COPING WITH BABYLON reveals the contemporary Rastafarian worldview as interpreted by some of the most prominent followers of His Imperial Majesty, Haile Selassie I. The film features interviews with Rastafari-inspired recording artists Mutabaruka, Luciano, Half Pint, Morgan Heritage, Freddie McGregor, Elephant Man, and Beenie Man. These artists represent the legacy of their musical forefathers - Bob Marley, Peter Tosh, and Dennis Brown among many others - and sing contemporary versions of Rastafarians' renowned anthems against Babylon. COPING WITH BABYLON brings to life the prophecies of Rastafarian visionaries through these modern revolutionaries. 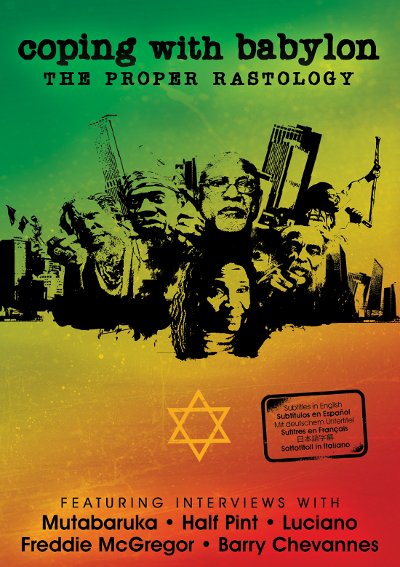